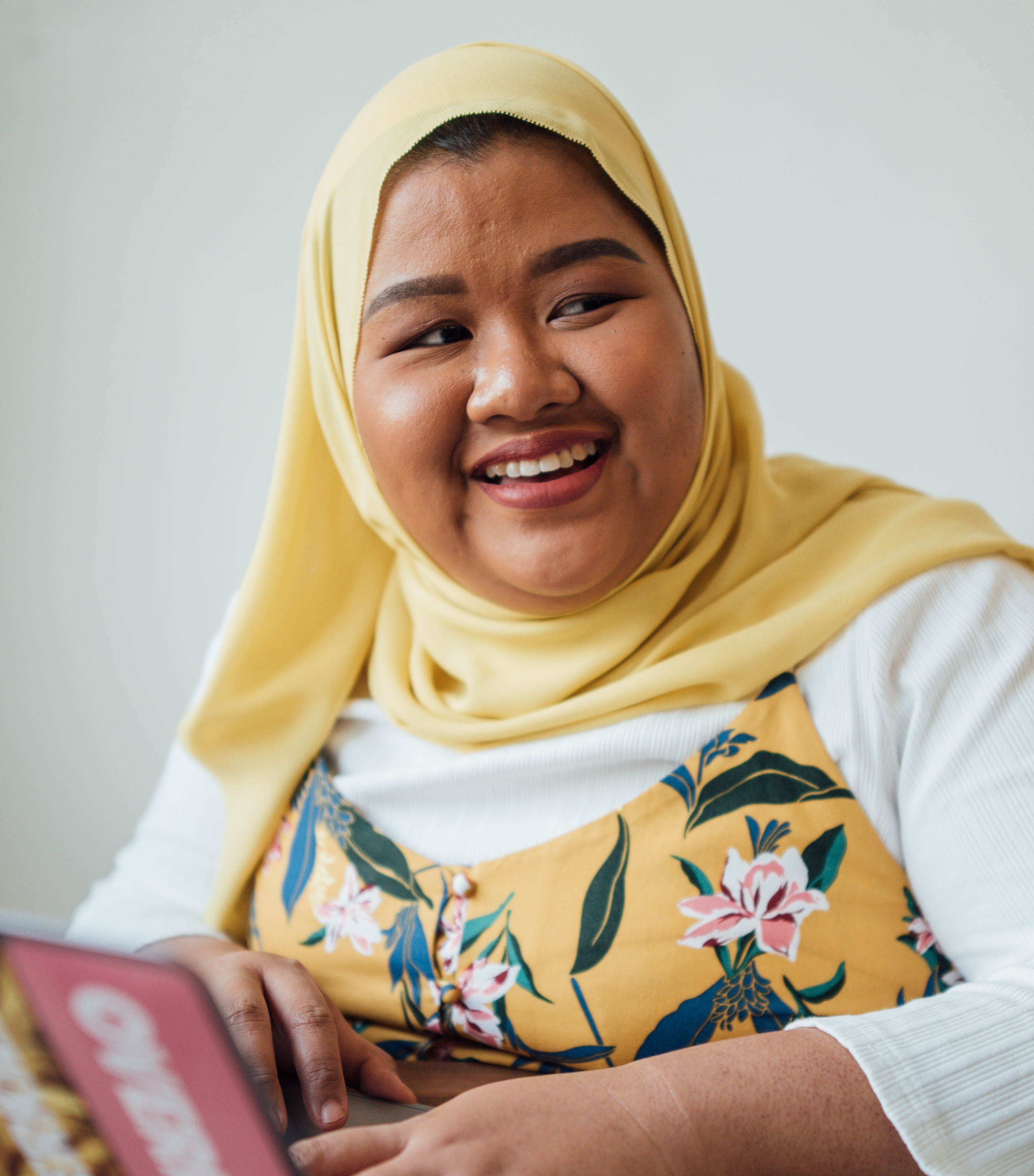 The Next Disruption: Young Muslim Travelers Who Wont Settle

TBWA\Asia released new research at ITB Asia, Asia’s leading travel summit held in Singapore this week, which explores the next disruption in travel: the young independent, tech savvy Muslim traveller, who won’t settle. They’re young, they’re Muslim, they have a passport, a dream and high
expectations.

Said Nazirah Ashari, director of strategy, TBWA\Kuala Lumpur: ‘Halal travel is real.
It’s much more than hotels labelling breakfast menus. If countries, and companies, are
serious about attracting the attention of this increasingly influential audience, there
must be a conscious effort to understand what is important to this group of travellers;
what motivates their decisions to choose one destination over the next.”

TBWA\Asia commissioned Singapore based research house Intuit Research on the
discovery study confirming Muslim travellers do not want to compromise their faithbased
needs while travelling, but also don’t want their values to hinder their travel
experience. They want to integrate and appreciate their surroundings, not be
segregated due to their beliefs.

Muslim travellers have become one of the fastest growing segments, who make up
around 10% of the global travel category but remain relatively under-served, even
though they’re packing a serious punch in the travel economy with their wallets.

The study, which interviewed almost 1000 Muslims aged between 18 and 30 across
Malaysia, Indonesia and the United Kingdom, found there is an increasing number of
young Muslim travellers, travelling independently, with Malaysia and Indonesia
travellers looking to travel to approximately four countries in the next 18 months.
What’s also striking is the number of young independent female Muslim travellers
looking to travel, with 89% considering taking an all-girls trip in the next 18 months.

Said Nazirah Ashari: “Sisters on tour is definitely an area of interest. We’ve found 1 in 3
females interviewed have already travelled for leisure with their girlfriends, despite the
various barriers, with a high percentage planning a trip over the next 18 months.

“Despite perception of the world’s most populated Muslim markets, the majority of
female travellers are hailing from Malaysia and Indonesia, with 46% and 38% of
females having already travelled with their girlfriends from these respective markets.”

These young Muslim travellers have stopped waiting for countries and companies to
adapt to their needs and are now taking things into their own hands – developing
efficient communities and social ecosystems for recommending great halal travel
destinations and services, and simply cutting out those that don’t meet their
expectations.