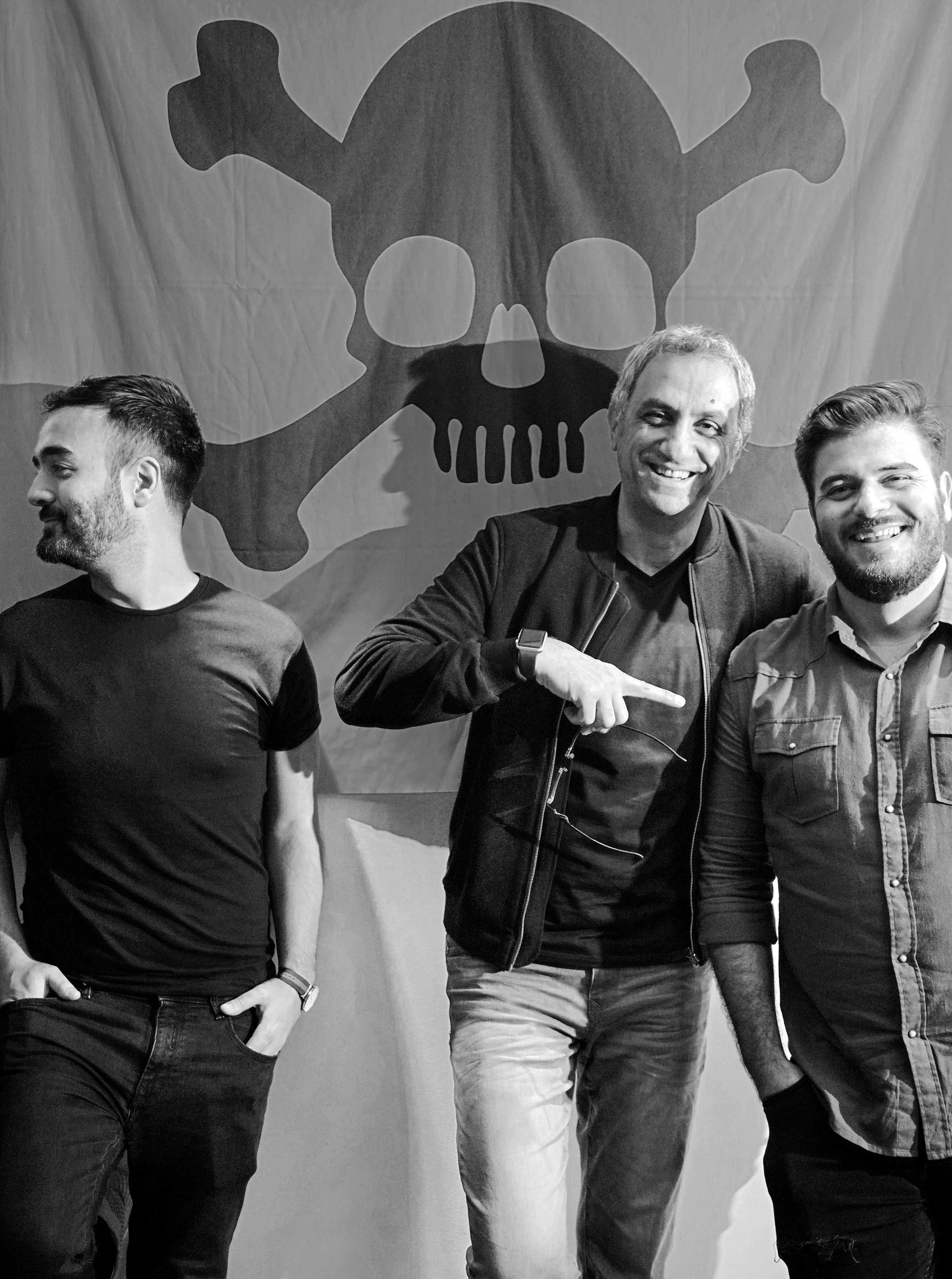 Bruno will be responsible for the agency’s creative output, overseeing and approving all of its campaigns, leading and guiding its creative workforce.

Bruno will be responsible for the agency’s creative output, overseeing and approving all of its campaigns, leading and guiding its creative workforce.

Walid Kanaan, Chief Creative Officer at TBWA\RAAD said: “I would like to welcome Bruno on board. I am enthusiastic about this new chapter that the agency is witnessing and I’m looking forward to seeing the creative outcome under Bruno’s leadership.

I also want to wish Manuel all the success on his next journey. I am confident that he will continue to be the generous, inspiring and bright award-winning leader that he was with us.”

Speaking of his appointment, Bruno Bomediano said: “I am extremely excited and ready for this new challenge, and I’m certain that the experience will be inspiring and enriching. Looking forward to working with the amazingly talented teams at one of the region’s most awarded and recognized agencies and number one network in the world.”

Bruno has more than 18 years of experience in advertising. He started his creative journey in Sao Paulo, where he has worked for some of the country’s most reputable agencies, such as Fallon, Leo Burnett, Lew Lara TBWA, Y&R and Talent Marcel.

Bruno relocated to Dubai in 2014, appointed Head of Art for Leo Burnett, and promoted later on to the role of Creative Director. He moved to Horizon FCB in 2017, to occupy the position of Executive Creative Director, transforming the creative reputation of the agency and winning several pitches for famous brands.

Bruno has collected numerous trophies and metals from the industry’s most prestigious festivals and award shows during the course of his career in Brazil and the UAE, including multiple Grand Prix at the Cannes Lions and the Dubai Lynx, Golds and other metals at the LIA, One Show, El Ojo, among others.