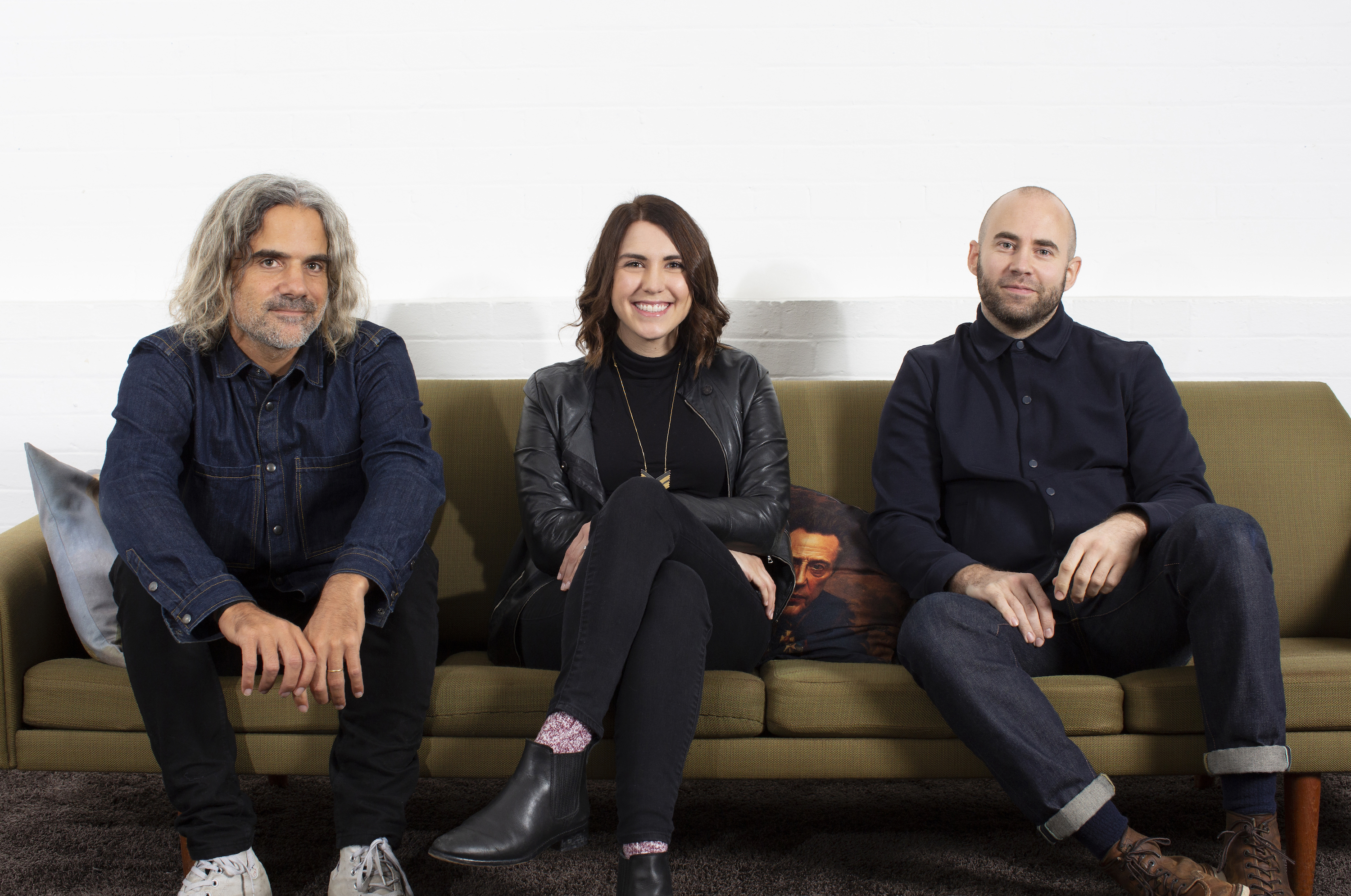 America's favorite London agency is crossing the pond, setting up shop in New York next month

Lucky Generals has confirmed that it is set to open a New York office in March. The move is nicely timed, after another successful Super Bowl for the London agency (its Amazon spot came second in this year’s USA Today Ad Meter while last year’s Amazon campaign won the public vote — a first for a British shop).

About 50% of the company’s revenue already comes from U.S. clients, including AB InBev and Celebrity Cruises, which it won in December. It further vindicates TBWA’s decision to buy a majority stake in the agency in February 2017.

The New York office will be run by current Lucky Generals staffers and new hires. The Creative Partner will be Augusto Sola, who has created award-winning work for brands such as Stella Artois, Eurostar and Baileys at agencies Mother, Fallon, Saatchi & Saatchi and BBDO. Most recently he was a Partner at 101, a London independent, until its sale to Mullen Lowe.

The Strategy Partner will be Jess Roubadeaux, who was most recently Strategy Director at Anomaly New York and previously at Mother and BBDO. Her credits include Starbucks, Google and Carnival Cruises.

Finally, the Managing Partner will be James Fox, currently Managing Director of Lucky Generals London. He has been with the agency for most of its five years and has worked with the founders for over a decade. His résumé includes notable work for YouTube, Hovis and Paddy Power. All three New York partners will report to Lucky Generals founding partner Danny Brooke-Taylor.

Brooke-Taylor said, “We’re under no illusions about how tough New York is and how hard we’ll have to work to thrive here. So we've assembled a crack team to give us our best shot. Wish us luck.”

“Lucky Generals is America’s favorite London agency and soon they’ll be one of America’s darlings, with a home base in New York,” added Troy Ruhanen, president and CEO of TBWA\Worldwide. “They have a unique ability to be incredibly close with their clients, and they excel at developing universal insights that travel, all with outstanding execution and craft. It’s why no agency in the world has greater momentum at the moment. London is their soul and center of gravity, but they are extremely well-positioned for a successful venture in New York.”