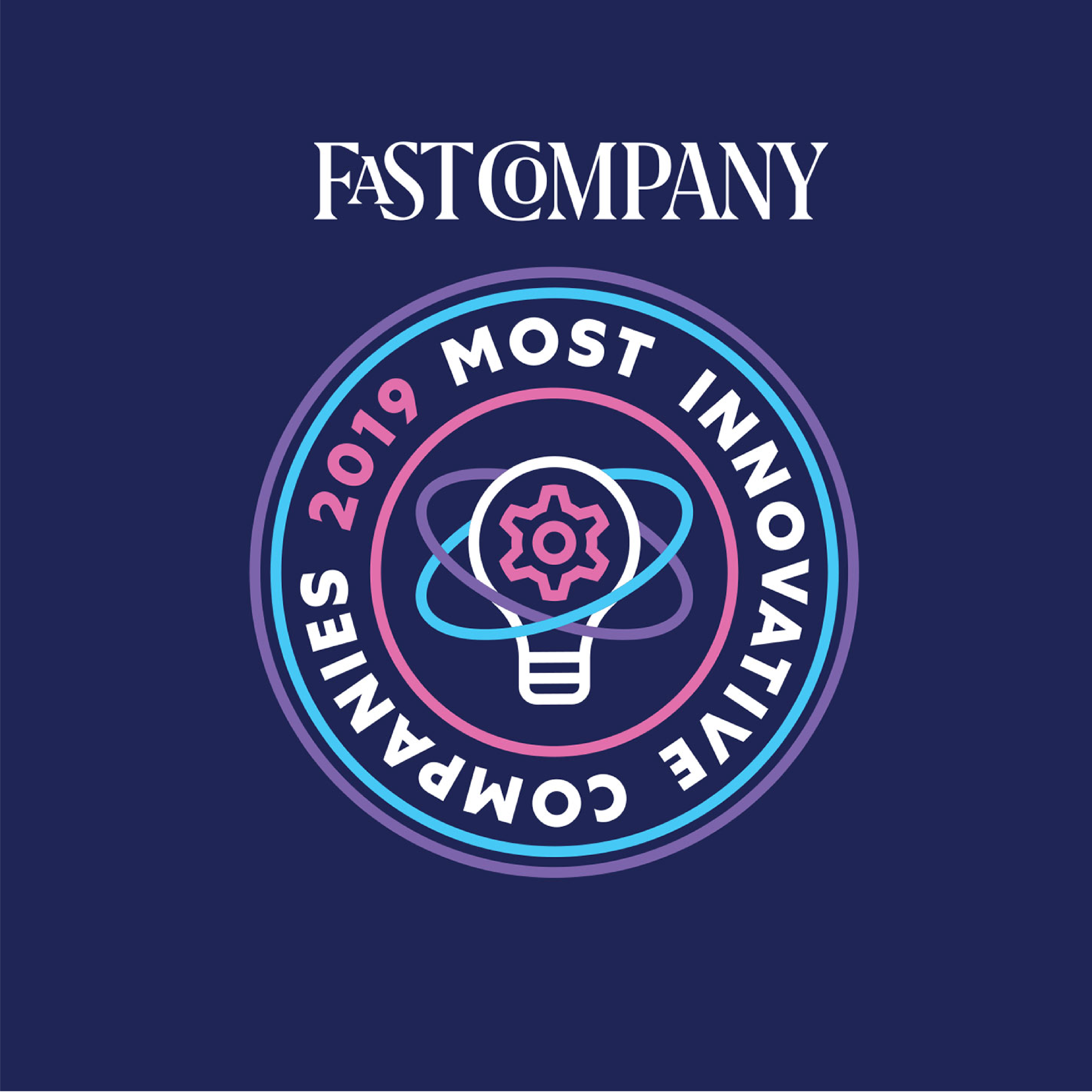 TBWA\Worldwide has been named to Fast Company’s prestigious annual list of the World’s Most Innovative Companies for 2019.

The list honors the businesses making the most profound impact on both industry and culture, showcasing a variety of ways to thrive in today’s volatile world, and providing both a snapshot and a roadmap for the future of innovation across some of the most dynamic sectors of the economy.

This year, Fast Company’s editors and writers sought out groundbreaking businesses across 35 industries and every region. They also judged nominations received through their application process. TBWA was ranked one of the top 10 most innovative companies in the Advertising sector. In naming TBWA, Fast Company had this to say:

“TBWA is global agency that calls itself The Disruption Company, which reflects its Innovate or Die and Always in Beta mantras.” The article also highlighted the agency’s work for clients like adidas, Apple and The Thomson Reuters Foundation, as well as initiatives like cultural insights unit (Backslash), strategic consulting practices (Disruption\Lab and Disruption Consulting), product design groups and innovation efforts.

“It’s a tremendous honor to be included among Fast Company’s World’s Most Innovative
Companies of 2019,” said Troy Ruhanen, President and CEO, TBWA\Worldwide. “The
companies profiled are some of the most progressive in the world, and it’s heartening to see the editors recognize our commitment to innovation and to the power of disruptive creative ideas on behalf of our clients.”

The honor is the latest in a series of recent recognitions received by the global agency network, including being named Adweek’s Global Agency of the Year in December 2018. The recognition seals TBWA’s status as one of the few agencies to receive both Adweek and Fast Company honors in the same year.

Fast Company’s World’s Most Innovative Companies issue (March-April 2019) is now available online, as well as in app form via iTunes and on newsstands beginning February 27th.