play
fullscreen video
close video
Nordics’ largest newspaper sends a message to Trump and Putin.
To mark the arrival of presidents Donald Trump and Vladimir Putin to their Helsinki summit, Newspaper Helsingin Sanomat sent the leaders an important message – by welcoming them to the land of free press.

The paper created an outdoor campaign that targeted the two presidents directly as they drove from the airport to central Helsinki. Nearly 300 billboards along the route displayed the paper’s genuine headlines regarding both presidents and their problematic relationship with the free media, making the campaign impossible to miss by the presidents, or the rest of the world.

“The Land of Free Press was a timely reminder of how endangered press freedom is worldwide”, wrote The Economist. 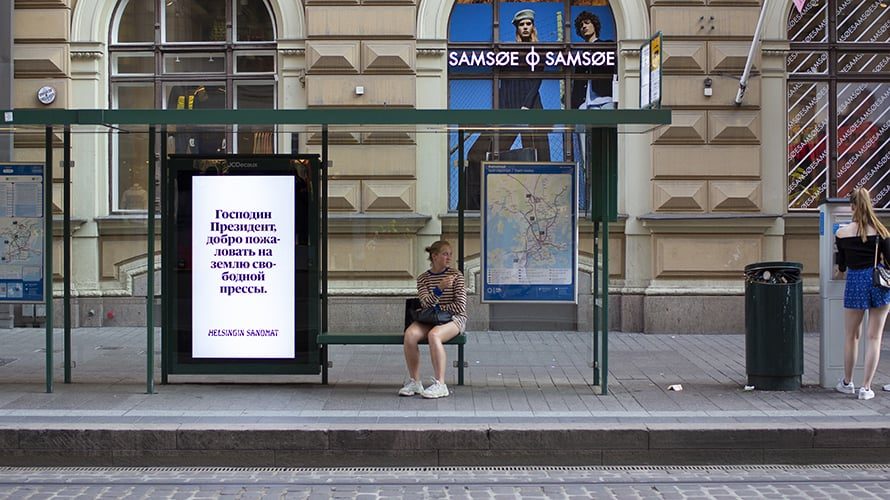 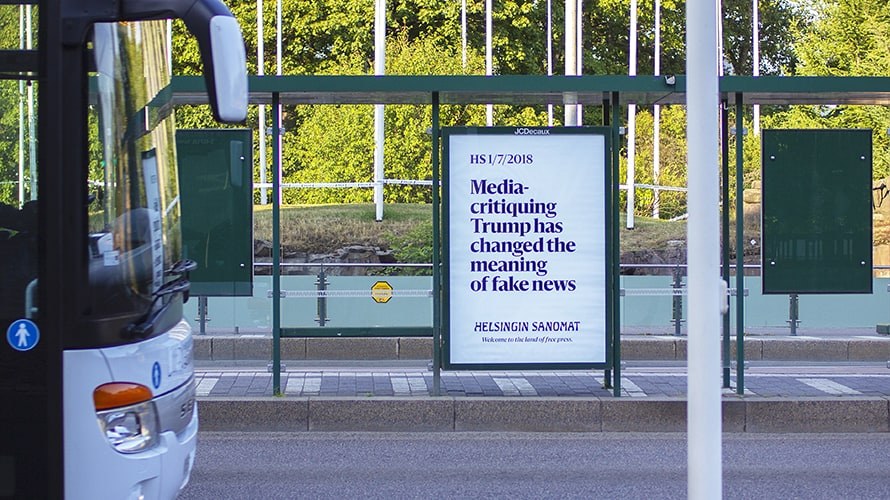