In partnership with an artist and engineer, Oniria\TBWA developed a unique instrument with custom hydraulics and software, using water jets as strings to produce sounds. A sensor located at the bottom of the jet, which detects when the water is interrupted, emits an electrical signal that activates the sound.

To launch the project in January 2022, we created a visual identity, website and digital content to attract the attention of the Government and Civil Society.

A week later, we were invited by the National Government to give the first Water Harp concert at the Dubai Expo on February 6th, the largest active showcase in the world within the Paraguayan space.

Upon returning to the country, we began a national tour of the harp with more than 100 live shows in different communities and a social content platform call “Water Harp Sessions” with guest artists, as well as visits to various media outlets. In April, we finished other Water Harps, in order to meet the dates of the national tour and also start the international tour from May 2022. 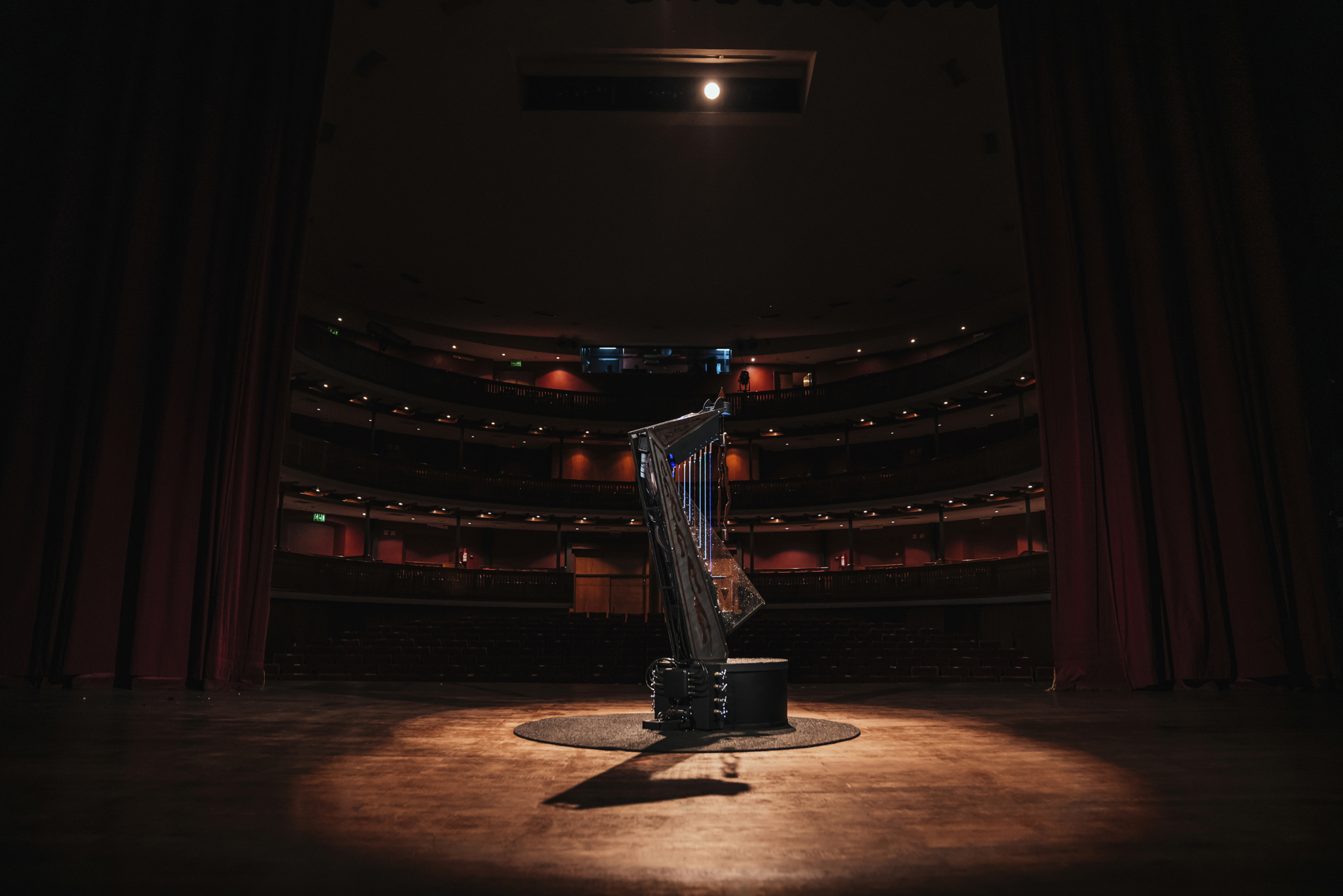 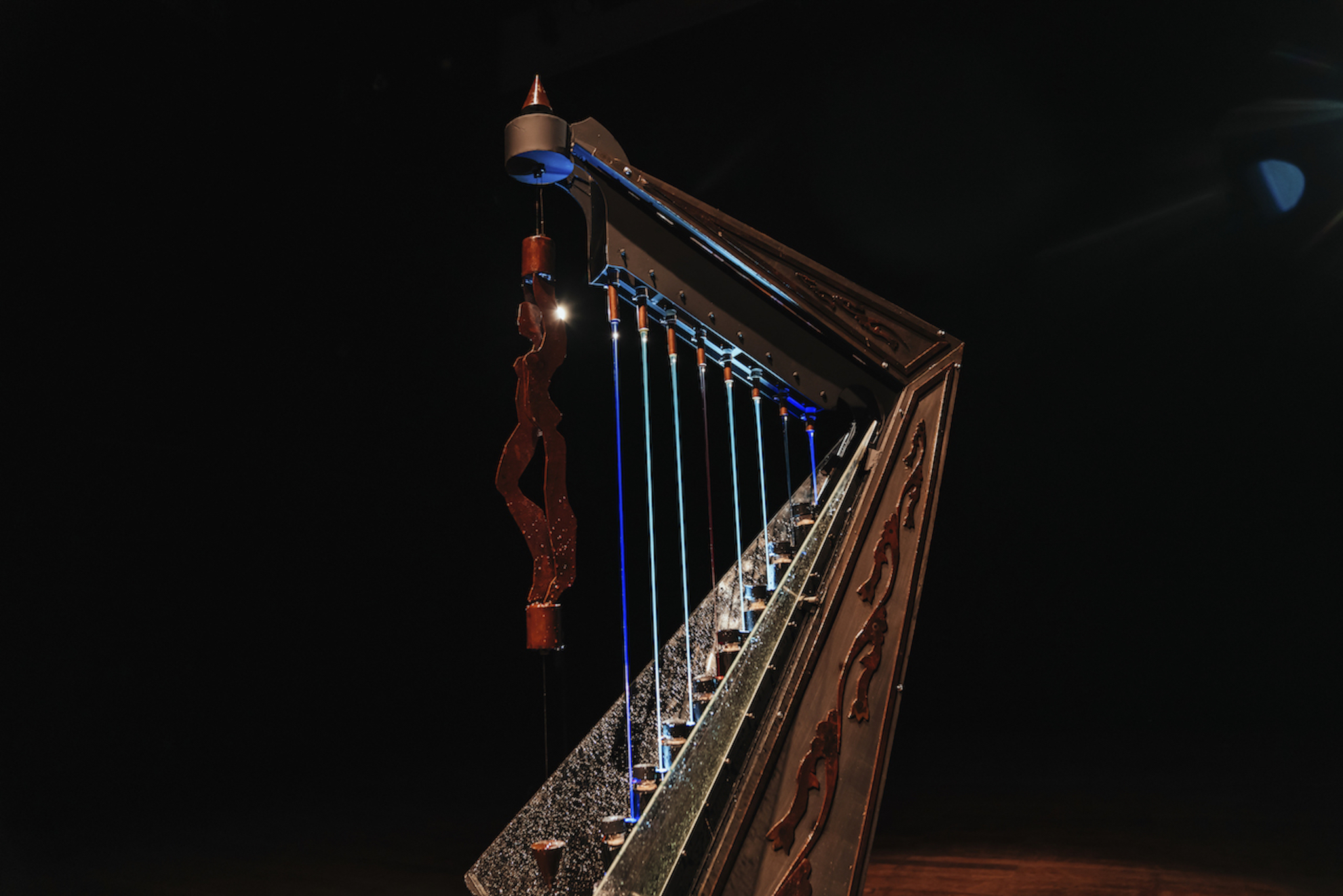 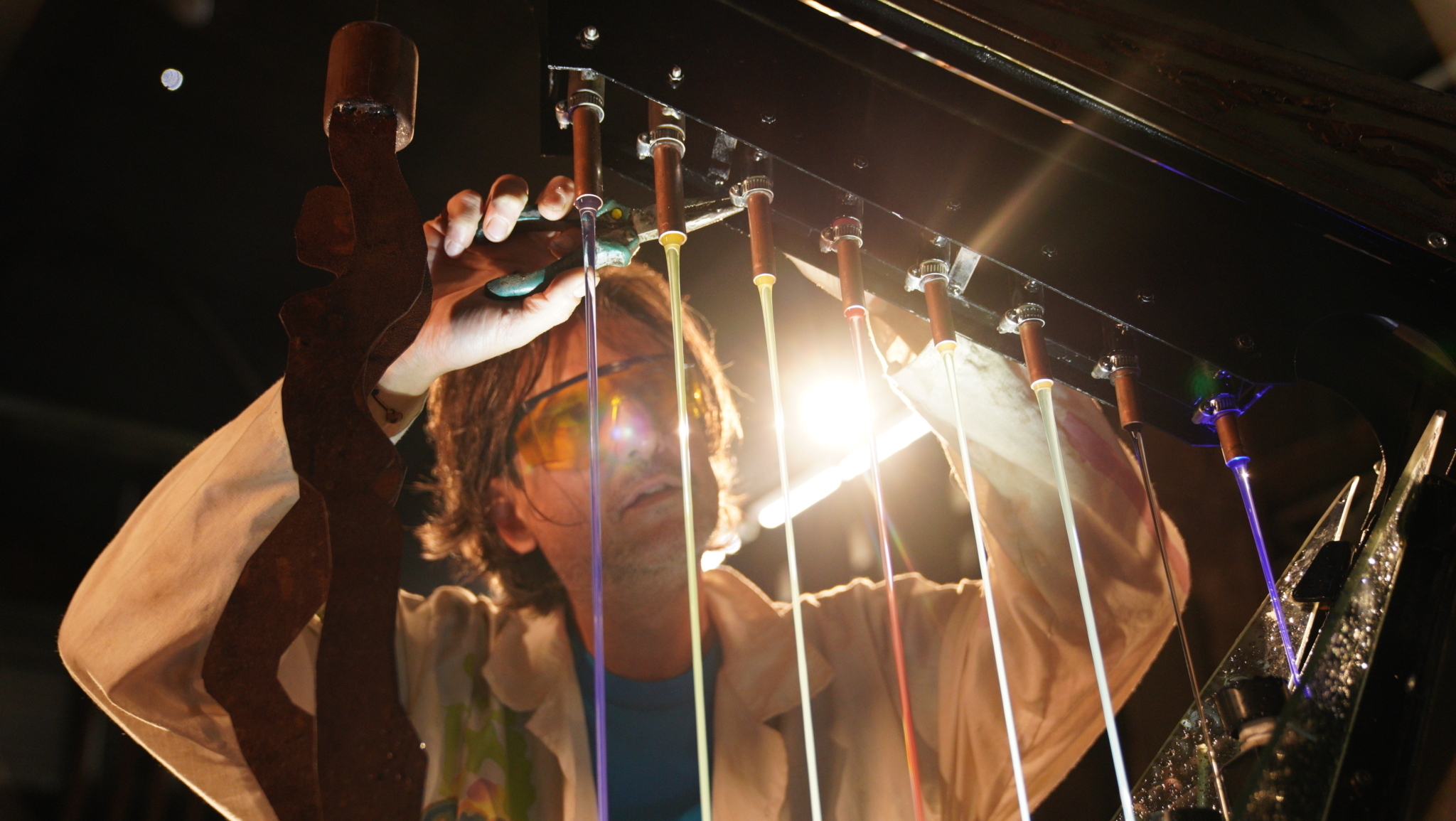 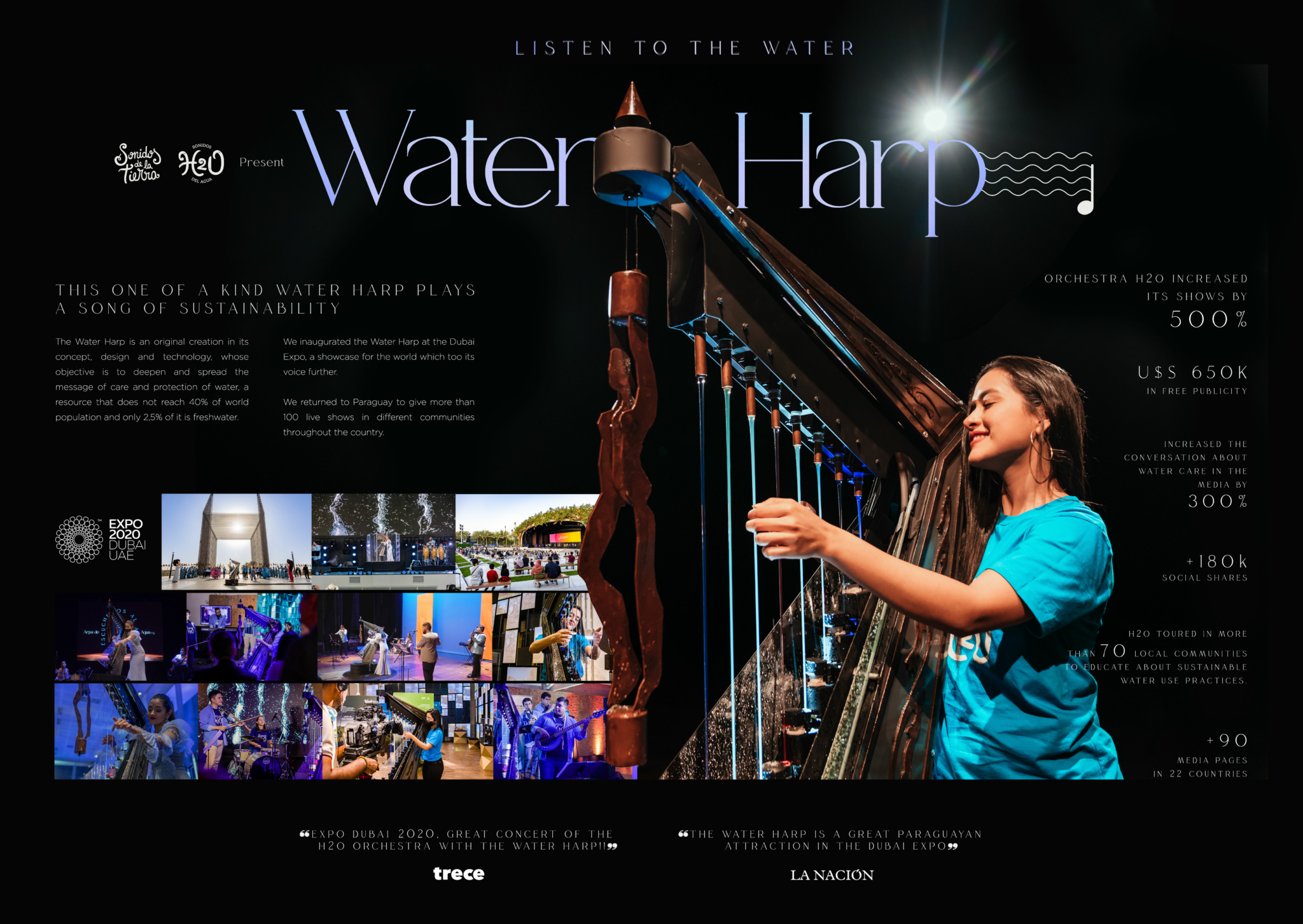