play
fullscreen video
close video
Finnish Hockey League playoffs played online with EA’s NHL 20
Finnish Hockey League, as many other leagues around the world got cancelled due to coronavirus outbreak. As an enthusiastic hockey nation, the people in Finland took it hard. It was then decided that the league wouldn’t get cancelled after all. Instead it would be played online with EA’s NHL 20 console game and presented by Finland’s largest esports league, Telia Esports Series.

The ePlayoffs are broadcasted, identically to the original league broadcasts, in national television during prime time and also streamed on Twitch for hockey fans around the world. 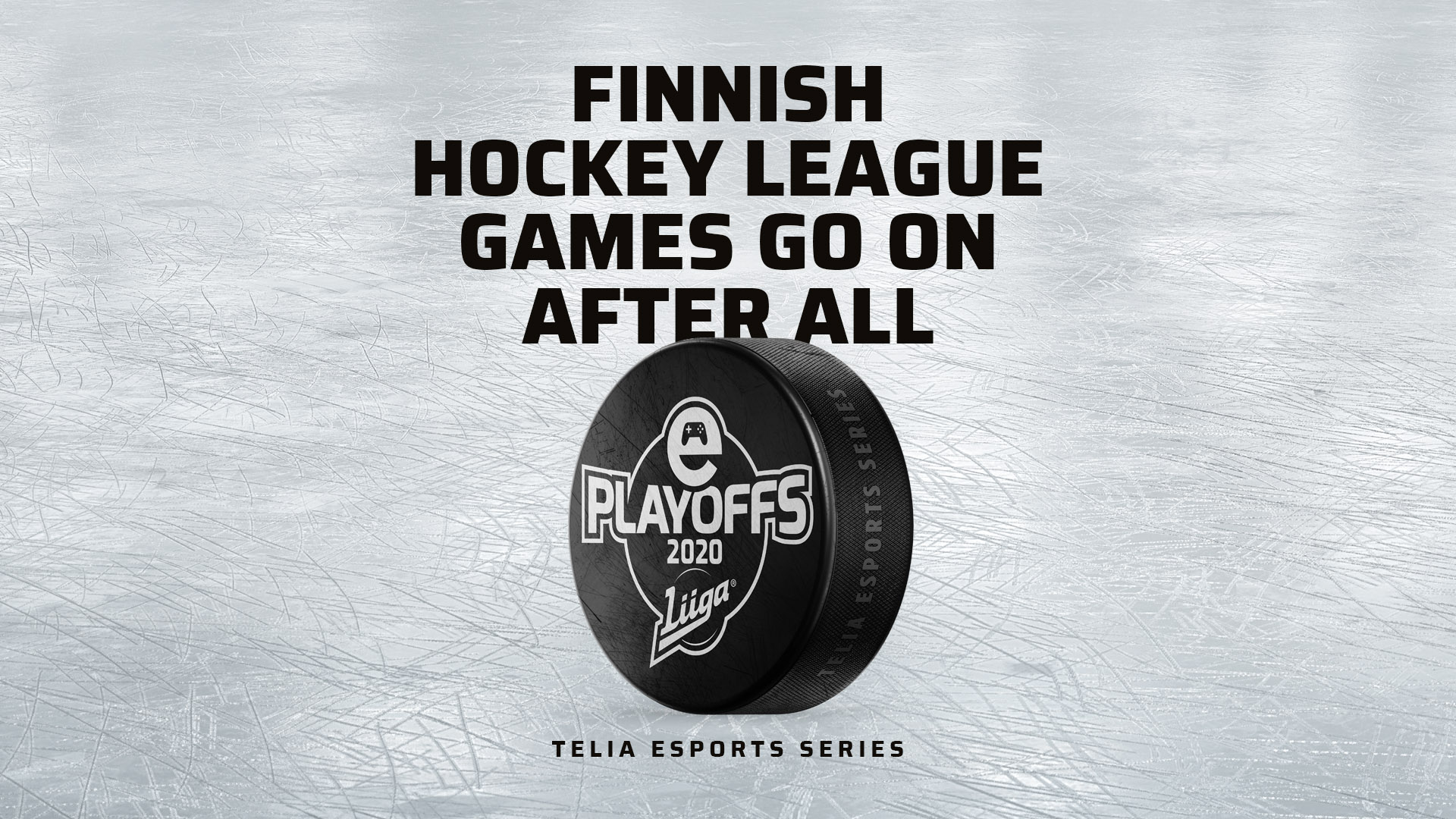