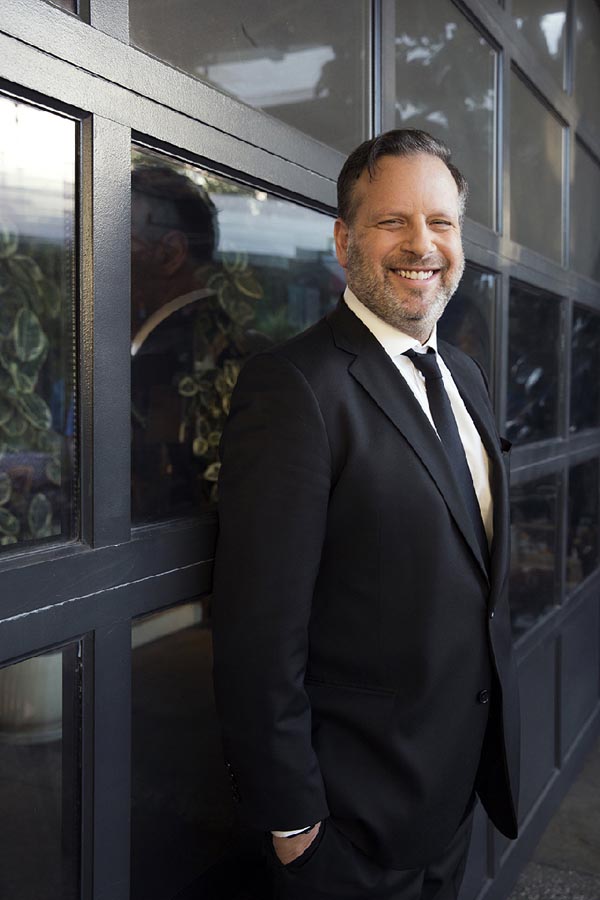 Rob Schwartz was once described as a "CEO's Creative Director." In other words, the rare creative person who is fascinated by all aspects of a business and finds ways to create breakthrough platforms and campaigns that get results and build brands. He has since transformed from CCO to CEO, and is now Chair of the TBWA New York Group, which includes TBWA\Chiat\Day New York, Lucky Generals New York and 180NY.

Throughout his career, Rob has spearheaded work for blue-chip brands including Nissan, McDonald's, Pepsi, Thomson Reuters and Visa, to name but a few. Along the way he has won nearly every advertising award including Grand Effies, Cannes Lions, and One Show pencils. He has also been a Cannes Lions Jury President and jury member.

Rob was recognized as ThinkLA's "Leader of the Year." And is considered one of Adweek's "25 Voices to Follow in Social Media." He also lends his voice to Forbes and Campaign, where he is a popular and regular contributor. A few more facts about him?

Rob is a board member of the 4As.

He is a co-host of the Disruptor Series podcast.

He is a Friar at the Friars Club.

He has been a guest lecturer at Stanford, Harvard, USC, UCLA, CCNY and Yale.

And he's an original "Manbassador" of the 3% Conference.