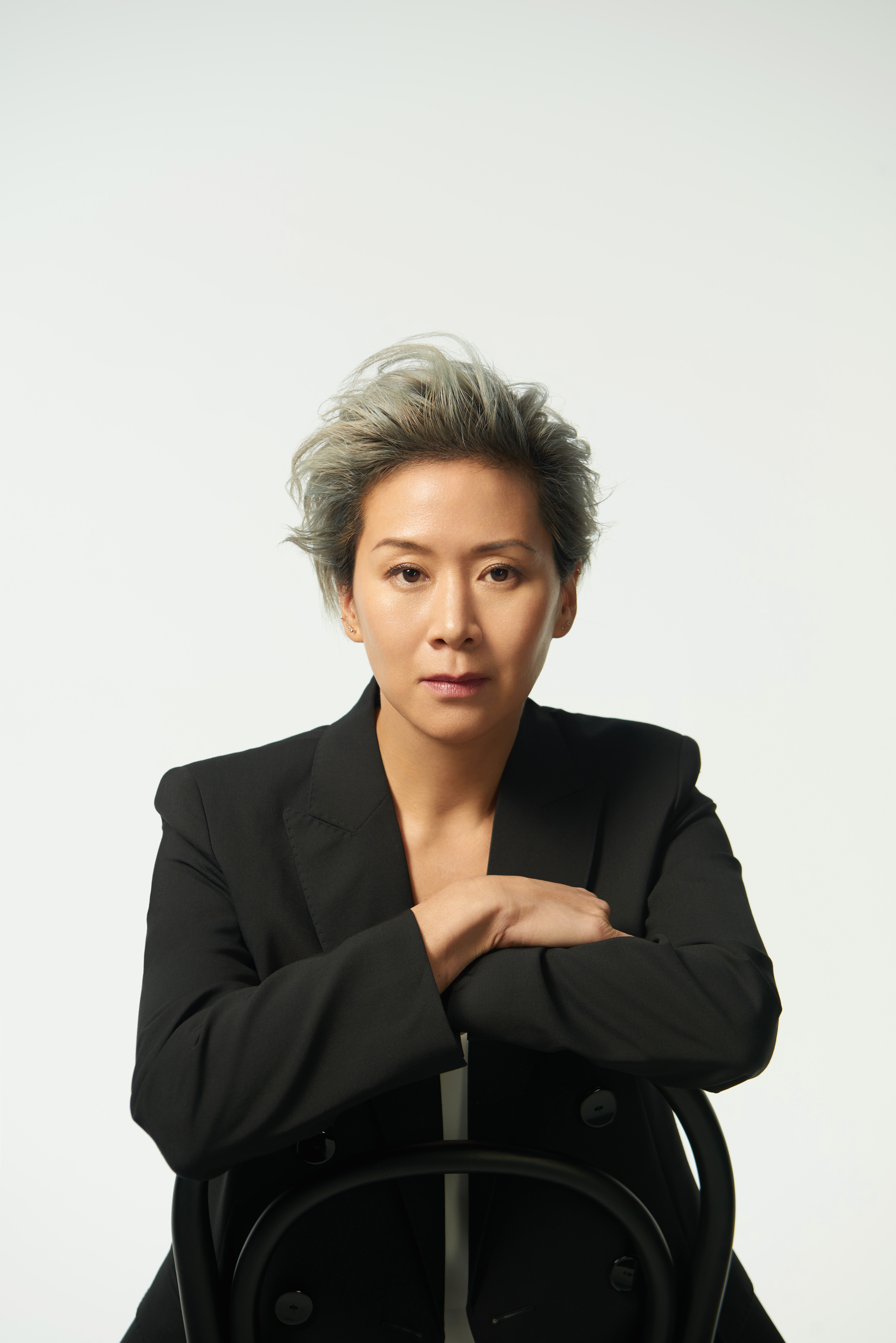 Kara Yang is the Managing Director of TBWA\Media Arts Lab Shanghai, Apple’s dedicated creative agency, helping the brand develop culturally-relevant work that connects with China locally and echoes globally. As an award-winning strategist with nearly two decades of branding and communications experience, Kara has a practiced capacity to see the bigger picture and has fostered an agency environment that values bravery and creative risk-taking. A passionate champion of Chinese creativity, Kara has made it her mission to generate the best creative work in the region that will become the envy of the industry – and she has.

Since joining TBWA\Media Arts Lab Shanghai, her team has delivered more “Made in China” origination work than ever before that has helped raise awareness and brand affinity for Apple among younger audiences. She has been the driving force behind some of Apple’s most celebrated work in China including Chinese New Year campaigns “The Bucket” and “Three Minutes,” which remains the company’s most-viewed film on YouTube with 100 million views worldwide, as well as iPad campaign “What’s the Use?” that speaks to the pivotal moment of the Gaokao exam for Chinese youth.

Prior to joining TBWA\Media Arts Lab, Kara was the Global Planning Director at Leo Burnett Worldwide, CSO of McCann Worldgroup China and Executive Director of Strategy at Landor Greater China.