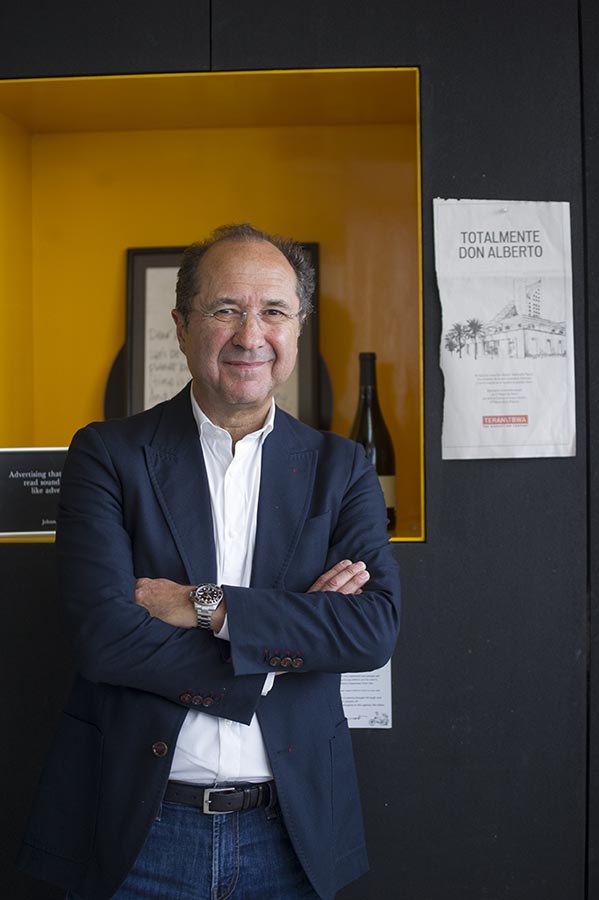 Born in Mexico City, José Alberto received his Bachelor of Arts in Business Administration at the ITAM, and a degree in Political Science at UCLA. He worked for two years in banking and in 1978 he started his career at Terán Publicidad in Account Services.

In 1988, he was named General Director of TERAN — the agency founded by his father in 1947 — where his vision and leadership have been the driving force behind the success of the agency.  In 1995, Terán became part of the TBWA global network and TERAN\TBWA was born.  This year, they are celebrating 68 years of relationship with their founding client, El Palacio de Hierro.

By the end of 2009, his keen vision for the future of the industry led him to create GRUPO NARET, the leading integrated communications group in Mexico.

He is an active participant at various forums and frequent guest at top-level conferences about creativity and business.

He has been married to Graciela for 36 years and has two sons and one daughter: José Alberto, Alejandra and Andrés, and has 5 grandchildren: Juan Pablo, Isabel, Maria, Jorge and Paloma.

He loves to travel and he is a long-distance runner.