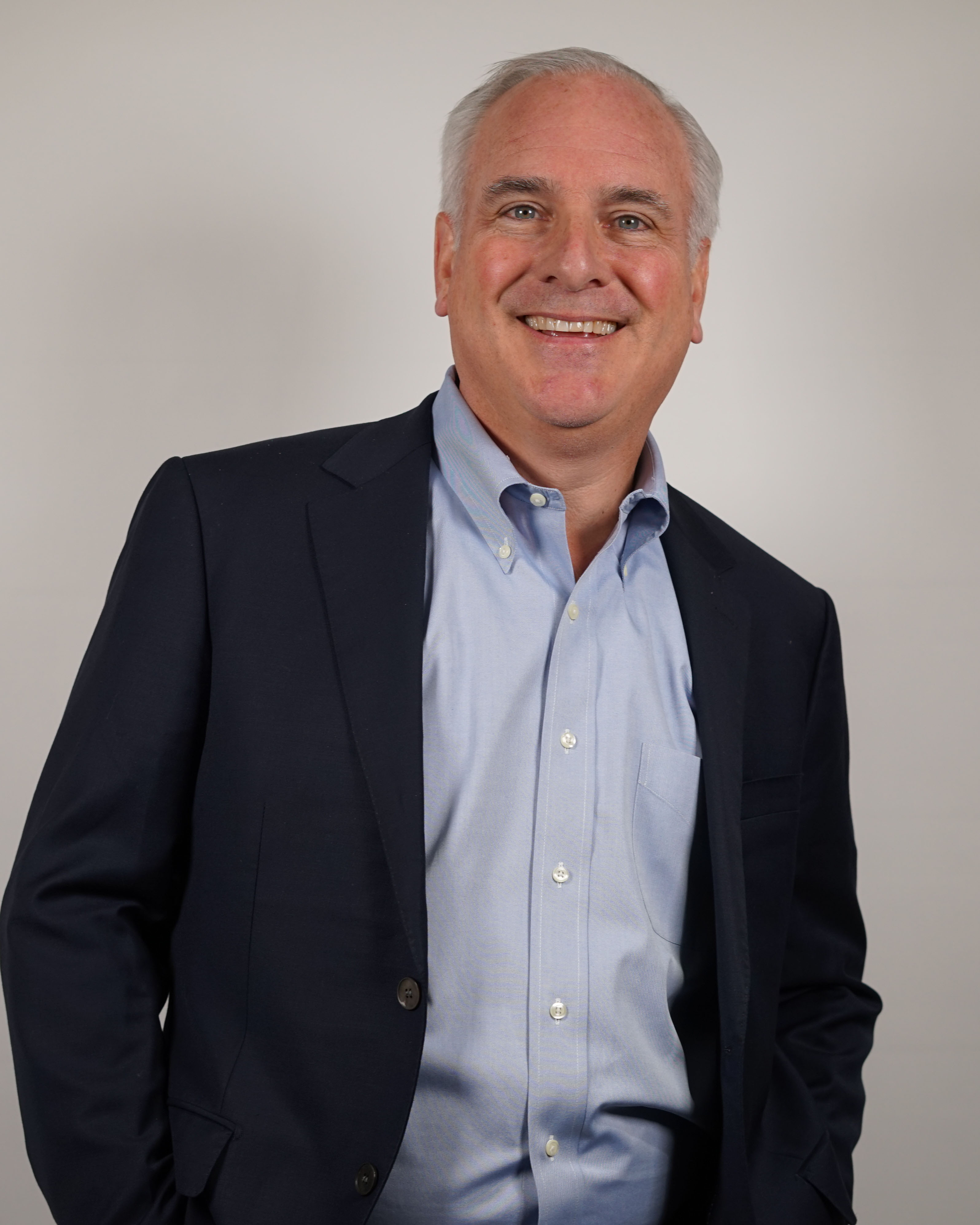 Connect with Jon Castle on Linkedin

Jon Castle is President, Global Clients. Jon is also President of Nissan United, a cross-agency team he designed in 2012, dedicated to managing all aspects of the Nissan brand around the world on behalf of Omnicom. Jon joined TBWA in 2007, where he oversaw the Nissan business across the Americas.

Jon spent nearly 20 years at Arnold Worldwide, overseeing Volkswagen’s North American account for 10 years. As Managing Partner, he directed all marketing functions and led the Cannes-winning launch of the New Beetle in 1998.

Jon earned a Bachelor of Arts degree in English, with minors in French and Philosophy. His interests include keeping up to speed with the Boston sports teams and playing golf. He is currently in the market for a mint 1972 Datsun 240Z.

Jon is married to one of America’s foremost experts on Pediatric Nutrition, who has published two books and regularly speaks around the country. Jon and Jill have four children who all make life infinitely more interesting.