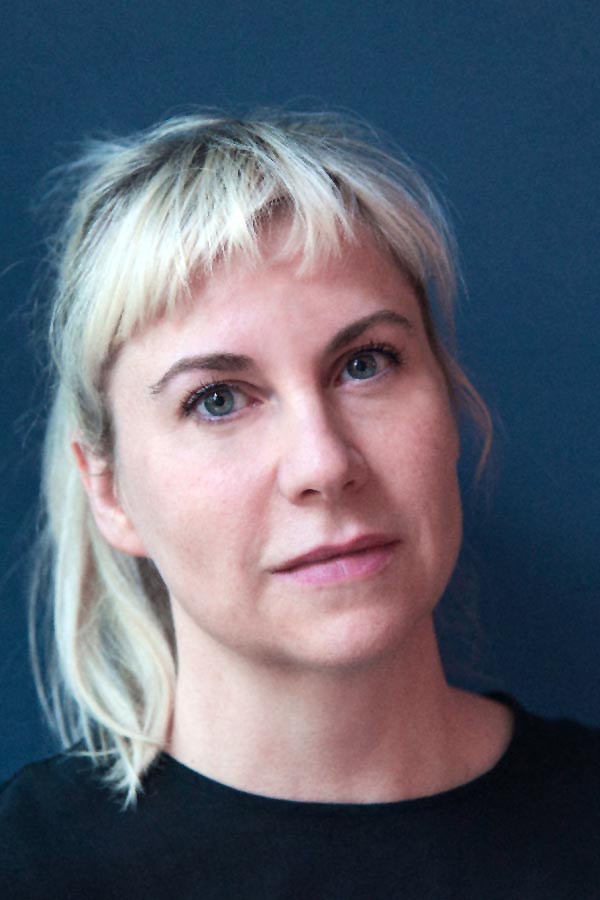 In 1996 Jenny completed her law degree and to the delight of her parents, got a job as a lowly paid copywriter.

Over the past two decades she has worked at various agencies and currently peddles her particular brand of darkness as an Executive Creative Director at TBWA\Hunt\Lascaris in Johannesburg.

As a writer, she has won metal at international awards over 45 times. This includes a total of 21 Cannes Lions, 9 of which are gold, plus a Cannes Grand Prix and four D&AD Yellow Pencils.

Jenny is ranked 2nd on the Creative Circle rankings, sits on the local advertising executive board and also co heads the South African industry gender equity initiative. In 2014 she was invited to present a radio master class on her award-winning Mercedes-Benz campaigns at the Cannes Lions festival.  She has judged on numerous occasions at Cannes Lions, D&AD, One Show, Clio’s and Dubai Lynx. She is the 2017 radio jury president at D&AD.

Her finest achievements are daughters, Grace (4) and Ivy (2), who help her maintain her incredibly chic under-eye rings.