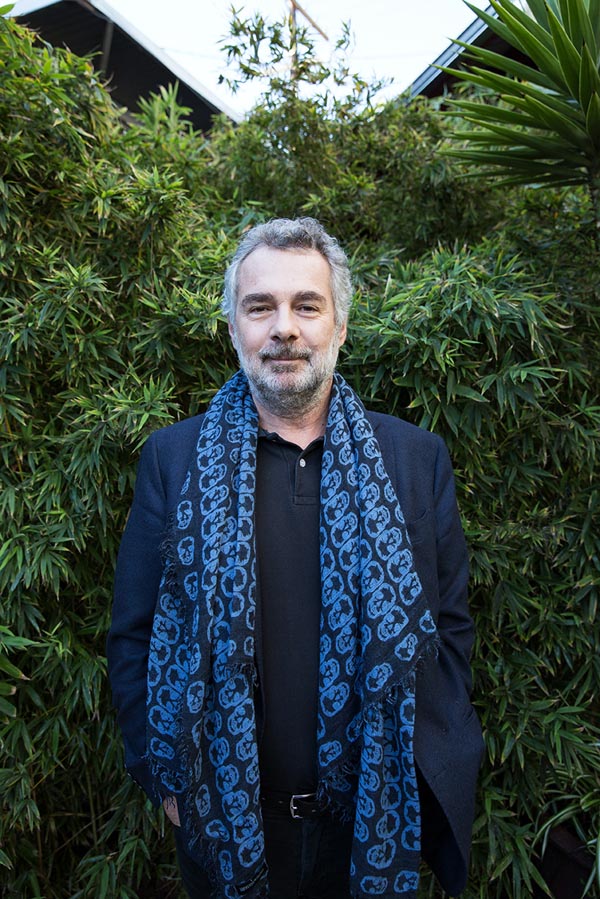 Jean-Marie plays a lead role in the management of TBWA’s key global accounts, including McDonald’s, Michelin and Pernod Ricard. He was promoted to his current role in 2010 from the position of Worldwide Managing Director.

He has been with the group since 1995, when he joined BDDP Paris as Executive Director. At BDDP, he first began working with McDonald’s, overseeing their holistic marketing strategy, including advertising, promotions and franchise network animation.

In 1989, Jean-Marie joined Callegari Berville Grey as Managing Director on the Seat, Unilever and Visa businesses. He started his advertising career in 1981 at FCB, where he quickly became Business Director on accounts including Colgate, Johnson & Johnson, 3M, Duracell, Cadbury and Pernod Ricard.