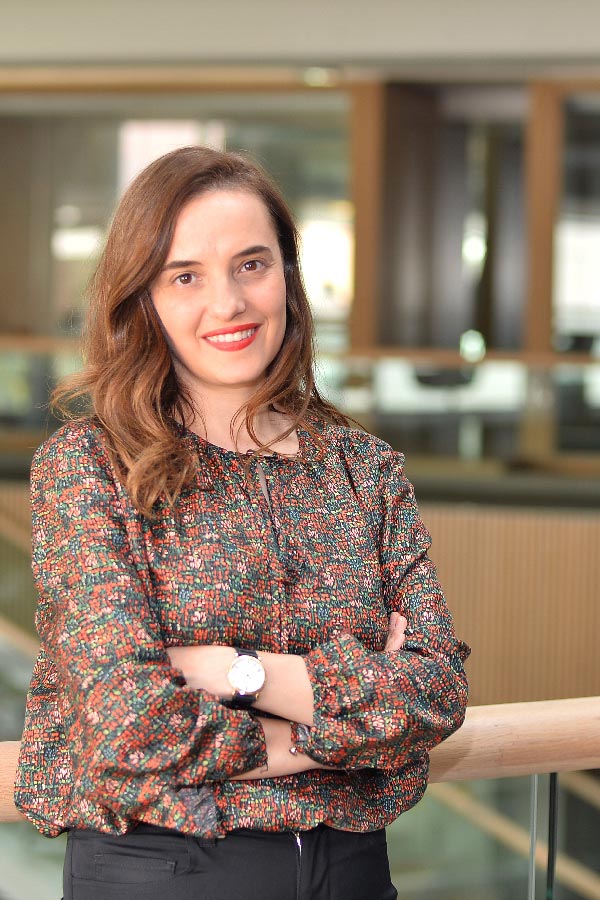 Ilkay started as a copywriter.

She joined TBWA\Istanbul as Creative Director in 2006. Under her direction, the agency grew to become the biggest and the most awarded agency in Turkey for the last 7 years. On top of much award-winning international work, she and her team have won the most Cannes Lions, in total, for Turkey.

Ilkay was named one of the World’s Most Influential Female Creative Directors by ADWOMEN and was voted  “Advertising Person of the Year/Turkey” by Advertising Age/Mediacat.

She is ranked 3rd in Business Insider’s "The 30 most creative women in advertising" list in 2017.

She is also the founding member and creative director of an international, bi-annual arts and culture magazine, 212.

Currently, she is feeling very happy and relieved to have finished this flattering biography of herself.