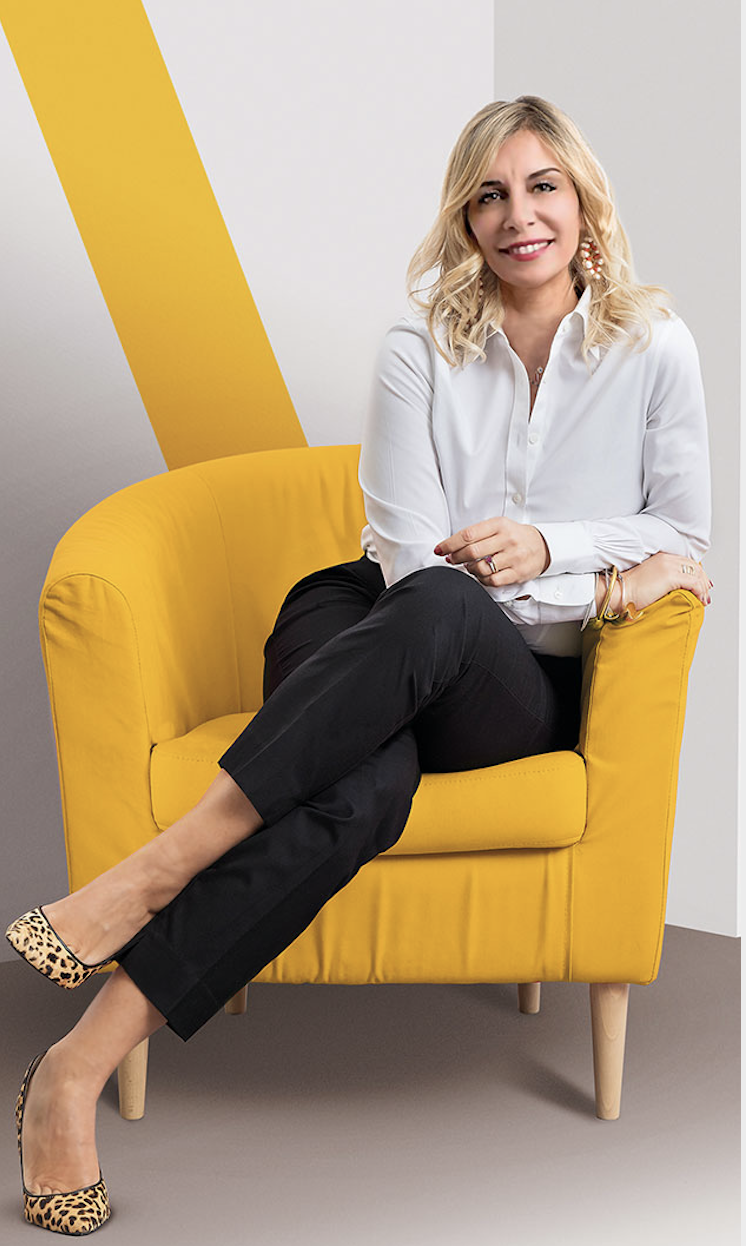 Fabrizia Marchi is the Chief Executive Officer of TBWA\Italy.

She joined TBWA\Italy 11 years ago as Account Director for major clients.

In 2011, she took over the role of Client Director, taking the lead on client service, and in 2016 she was promoted to Managing Director.

During her career, the Rome office became an increasingly important player in TBWA\Italy's total turnover, and earned a reputation as one of the leading agencies in the market.

Fabrizia graduated in History of Contemporary Art with a Masters in Business Communication from LUISS Management.

Prior to joining TBWA, she worked for Trony's Marketing Department for three years as an Advertising Executive before joining Grey Worldwide.

Fabrizia is originally from Rome, married and lives between Milan, Rome, and Venezuela.