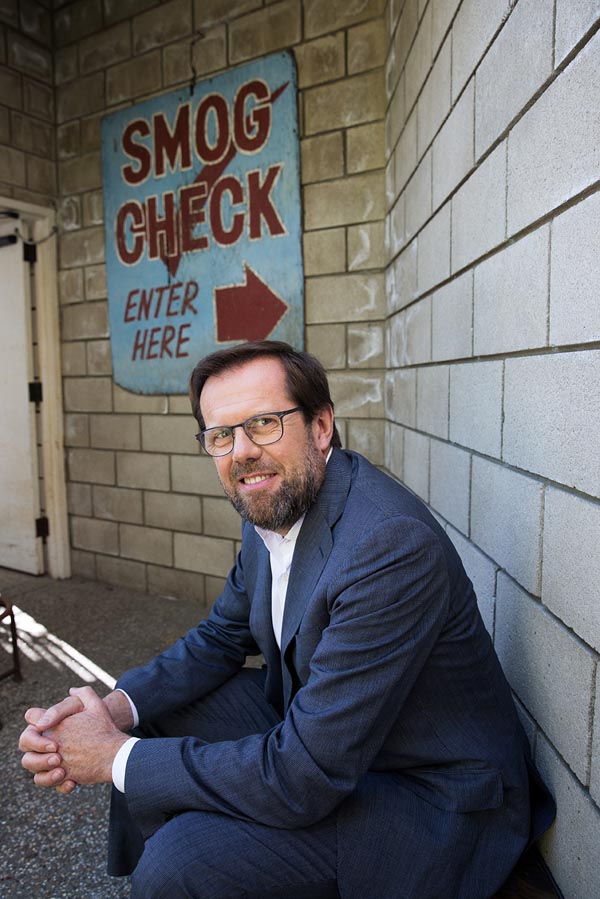 Denis began his career in Paris with the law firm of Bureau Francis Lefebvre, in its international tax department. He first moved to the United States in 1994 to join the company’s New York office. In his seven years of legal practice, Denis advised French and US corporate clients on cross-border transactions.

Denis was hired by Omnicom Group Inc. in 1994 and spent most of his four years there as assistant treasurer, working on credit and bond financing, acquisition analysis, relationship with rating agencies and working capital management.

Shortly after Omnicom merged TBWA\International with GGT/BDDP in 1998, Denis became CFO international for TBWA, with responsibilities across Europe, Asia and Africa Middle East.