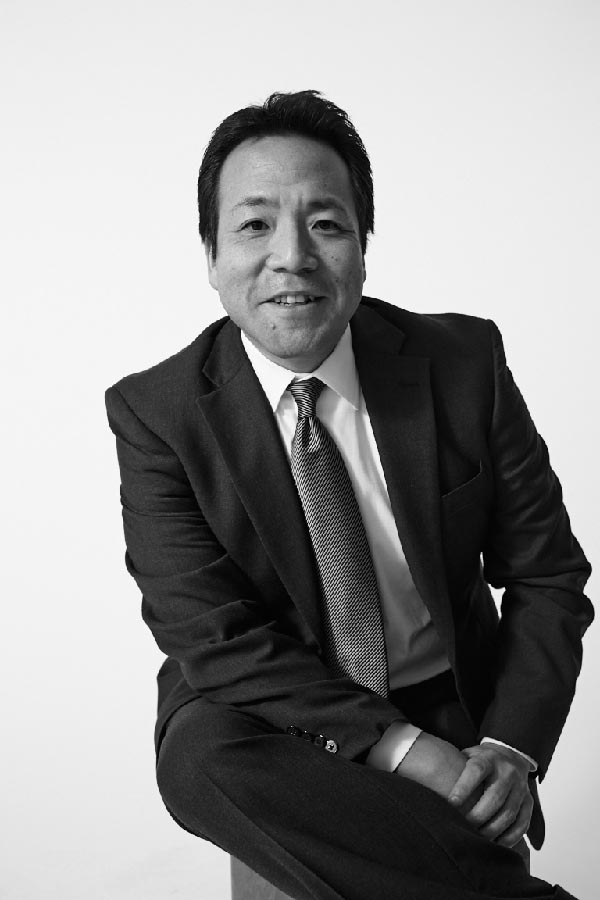 Chris Iki has more than 20 years of experience in the marketing profession managing global brands in the U.S. and overseas.

Chris started his career at Wunderman in New York working on the American Express Platinum and Optima Cards. During this time he also served as a key member of the team that launched the Optima Card in Japan. Since then, Chris has worked on clients such as VISA, National Football League, Apple, Gore-Tex, United States Postal Service, Harrah’s Casinos, and AT&T, all of which has provided for his unique combination of management, branding and holistic communications credentials.

Born and raised in Tokyo, with an international educational background, Chris’ bilingual and bicultural background, together with his experience managing major brands, enabled him to seek success in an ever-growing international environment. He looks to lead TBWA\HAKUDHODO in its path of continued success as its Chief Operating Officer.