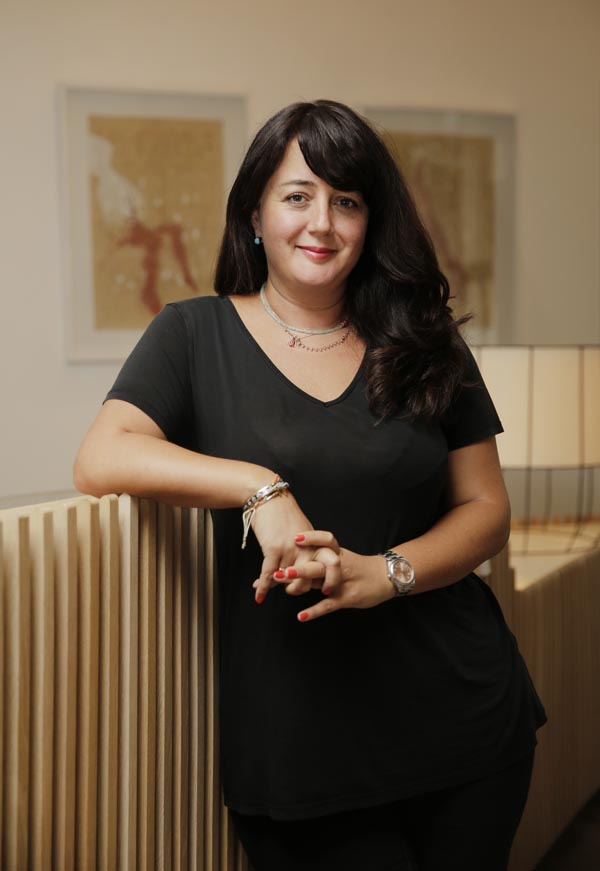 After graduating from Istanbul University, Burcu Kayimtu started her career at Manajans/J.T. Thomson before moving to Güzel Sanatlar/Saatchi & Saatchi. Kayimtu then joined TBWA\Istanbul in 2002 where she started in account management before climbing the ranks to GM ten years later at the age of 30.

Since then, Kayimtu has played a large role in the number of global accolades received by TBWA\Istanbul, including the most awarded agency at the 2017 Crystal Apple Awards and Campaign Turkey’s Agency of the Year in 2018 for the 5th year running.

In recognition of the agency’s sustained success, Kayimtu was named CEO of TBWA\Istanbul in November 2018. In this role, Kayimtu continues to work closely with agency CCO Ilkay Gurpinar and CSO Toygun Yilmazer, reporting directly into Cem Topçuoğlu, President, International, TBWA\Worldwide.

Burcu currently sits on the six-member Advertising Association Board of Directors, was named The Stevie Awards EMEA Female Executive of the Year for 2018, selected as one of the 13 professional women on Turkey’s “Woman to Watch/Women Making a Difference” List, and celebrated as part of the “Inspiring Women of the Year” List for 2017.

Kayimtu is also heavily involved in the advancement of gender parity throughout the industry, rolling out a number of initiatives as part of TBWA’s Take The Lead program, which aims to increase the number of women in leadership positions across the global collective 20% by the year 2020. Under Kayimtu’s leadership TBWA\For Good also launched in Turkey in 2017, and formed The Social Good Panel, bringing together NGOs such as UNDP, Support-to-Life and UNICEF with agency clients.

Kayimtu resides in Istanbul, where she is happily married and mother to her 3-year-old son.