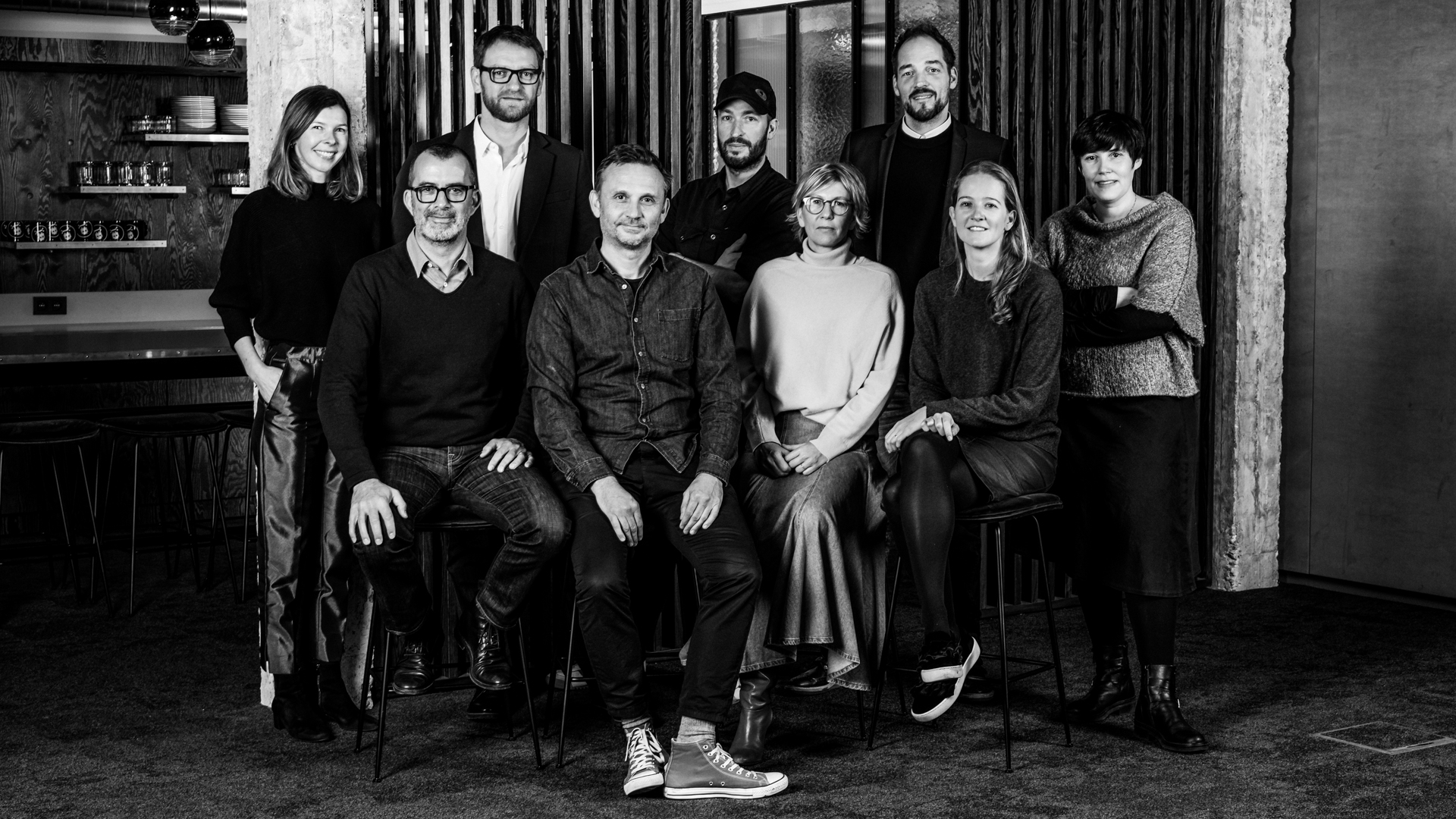 Since the launch of the Agency of the Year Award (first awarded to GV/Company, led by Kris’ older brother Gerard Govaerts), TBWA was the only agency winning it 3 times: in 2006, 2012 and 2017. And consequently, TBWA is now the first agency winning it 4 times.

Since it won the award 2 years ago, TBWA grew by 28%, of which 14,5% in 2019 alone. An amazing growth, taking into account the size of the agency, which is the country’s largest since the last 3 years.

As Nicolas De Bauw, managing director at TBWA, mentioned at the live presentation for the Agency of The Year-jury, the challenge was to find new growth areas and to apply the strategic and creative culture of The Disruption Company beyond communication, as agencies today are challenged by consultants, various specialists, media and even the clients themselves, with their in-house services. TBWA therefore invested in services like brand identity, customer experience, content, reputation and consulting. At the same time, it reinforced its integrated approach to cover all disciplines.

We would also like to mention that TBWA extended its structural reach by taking over De Vloer, an Antwerp agency, in order to remain accessible for smaller brands.

To cope with this growth, the agency also expanded and rejuvenated its management. Next to Kris Govaerts (CEO), Bert Denis (Chief Strategy Officer) and Sylvie Dewaele (Media Arts Director) who already work at the agency since 2003, or Jan Macken (ECD) who’s been around for 25 years now, and Nicolas De Bauw, the board was strengthened with Jeroen Bostoen (ECD), Mieke Vandewalle (MD, Make), Sophie Steyaert (Director of People) and Stéphanie Vercruysse (Strategic Consulting Director).

On a creative level, the agency showed some great results as well: it ended 3rd at the Creative Belgium Awards, it was the 3rd Belgian agency at Eurobest and the 4th in Cannes. And it took the 1st place at the Effie Awards, which is obviously highly valued by all advertisers. Add a unique trophy like the Effie Beast, rewarding the constancy and innovation of the agency over the years, and you know why TBWA was elected Agency of The Year for the 4th time in its history.